That’s 24,000 community sports clubs under threat, and the wellbeing of thousands of communities at stake. As Australia's national sports charity, the Australian Sports Foundation is calling on Australia’s corporate, philanthropic and political leaders to raise funds for community sport.

Sport Australia estimates that 15 million Australians play sport each year, with a further 3 million volunteering. This involvement contributes hugely to community health, identity, and inclusion across metropolitan and regional Australia.

In May, the Australian Sports Foundation opened a survey to collect detailed information on how the COVID-19 crisis has affected community sports clubs, its participants, and its volunteers.

There are at least 70,000 community sports clubs around Australia, and at the time of writing, we have over 4,300 survey responses from 4152 unique clubs. The data collected covers 125 different sports across every Australian state and territory, with extensive representation from remote and regional areas. The survey results have shown that community clubs are at a crisis point, and we are calling on all who care about community health, and who see sport as part of the fabric of Australian life, to join us in our campaign to help community clubs survive.

We have seen a great response from clubs across Australia so far. If your club was not able to complete the survey, you can still register your interest for when recovery funds become available. 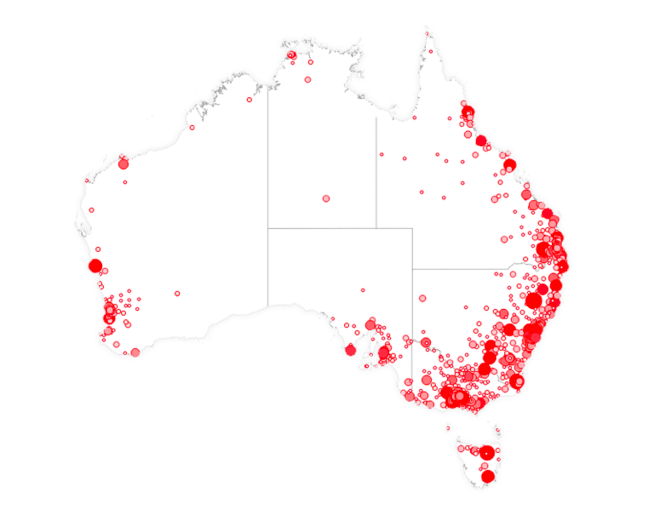 are struggling to survive

The data confirms our fears: the COVID-19 shutdown has been a nightmare for local sport, and the crisis will continue to unfold as clubs reopen. This doesn’t only impact sport: it harms the physical, mental and social health of many communities, and threatens the Australian way of life.

From March 2020, approximately 60% of clubs report having lost over $10k through declines in memberships, fewer sponsorships, and ongoing fees that have continued through shutdown.

Almost 80% of clubs that were in-season had to cease their activities completely.

Many clubs are eating into their savings to survive, but have limited cash reserves to fall back on. To make matters worse, sports face increased COVID-19 related hygiene and training costs, declines in volunteers, and a future in which revenues are unlikely to return to pre-COVID levels for some time.

While the shortfall for most individual clubs is modest, if our findings represent the whole 70,000-club community sports sector, then we see an aggregate financial gap of between $500 million and $1 billion nationwide, with as many as 24,000 clubs at risk of permanent closure by the end of the year.

Losing one third of our community sports clubs would be a disaster for Australia. It’s not just about the sport; these clubs are the social fabric of many communities. They are gym, social club and mental health support all rolled into one. They are a hub for volunteers, supporters and participants.

We need to raise urgent funds to keep these clubs alive and need the help of all who care about the physical and mental health of our communities to solve this crisis. Please contact us if you or your organisation are in a position to support this cause.

HOW YOU CAN HELP

HOW WE CAN HELP

What’s the Australian Sports Foundation’s role in this?

The Australian Sports Foundation is Australia’s national registered sports charity, and the only organisation to which donations for sport are tax-deductible. Our purpose is to help everyone in Australia enjoy the physical and mental health benefits of regular sport, and help build stronger communities and culture.

Our mission now is to help community sport survive COVID-19 by shining a light on the unfolding crisis, and working with Australia’s leaders and everyone who cares about the role community sport plays in our way of life to help solve the issue.

We must raise money for community clubs and get that to clubs in need in the next 6 months. The Australian Sports Foundation is the only sports body for which financial contributions are tax deductible and the only channel for which some areas of sport are considered a charitable cause (similar to the Arts), so we are well placed to gather funding and other resources in one location.

We already have the systems to receive and distribute funds to thousands of community clubs, but also importantly the acquittal process to validate effective use of the funds. We are trying to get as many clubs as we can to register their interest and sign up for updates so we can target funding efficiently and effectively.

Why do community sports

Community sports clubs are largely volunteer-run and non-profit, but it’s easy to forget that they all have ongoing expenses: insurance for players, facility rent, and equipment expenses to name a few. Furthermore, most community clubs have little in the way of assets or cash reserves to cushion the impact of an unexpected crisis like this.

Community sports is grassroots and non-profit, but it adds up to a lot of economic activity.

Community sports clubs generate a return of $7 in economic, health and educational benefits, for every $1 invested.

What happens if we lose community sports clubs?

Sport Australia estimates that 15 million Australians play sport each year. But sport touches so many more people than its players – volunteers, coaches, administrators, families, and fans are all a part of Australia’s sporting community.

Community sporting organisations are pillars within the communities in which they operate - especially rural and regional Australia where towns may have as few as 1 or 2 sporting clubs. These clubs not only provide physical, mental, and emotional health benefits to people young and old, they build connections on and off the field.

Some of our survey respondents have talked about the role that clubs play in helping young people find meaning and purpose, others talk about the important role for older members of their community through volunteering and administration of a club.

Community sport is more than just the game being played: it’s the weekend barbecues, the friendships that form at Tuesday night training, it's the opportunity to mix with people from different backgrounds and to forget about the pressures of normal life - and that's something that now, more than ever, we can't afford to lose.

How do we solve this problem?

This requires a coordinated effort

This problem is too big for a single solution. And while there is a role for community fundraising, the sheer scale of the problem requires institutions to step up.

However, no single institution can write a cheque large enough to solve the total problem. We need a range of contributors, including all levels of government, industry peak bodies, professional sporting organisations, the philanthropic community (charities, trusts, and foundations) and corporate Australia—all working together in a coordinated fashion.

While we have a massive problem, every small step makes a difference. For every club we save, an entire community feels the benefits

Effective distribution of funds will be a challenge

In any large-scale fundraising activity, distribution is a challenge. Some donations may need to go to specific regions or sports - and we cannot leave niche sports or regional communities behind.

For this operation to work, distribution needs to be careful, conscious, ethical, and efficient.

There may be alternatives to funding

This may not be just about getting money. It can be about helping clubs reduce expenses (such as insurance discounts, rent or fee waivers). It could be about sourcing free or low-cost materials or equipment. 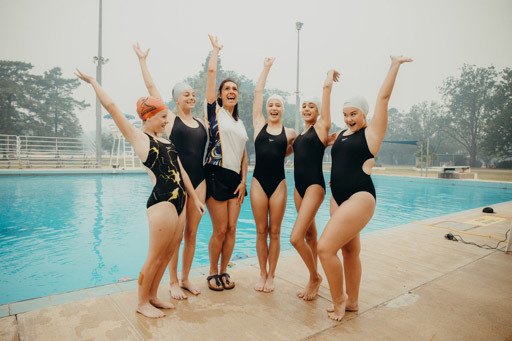 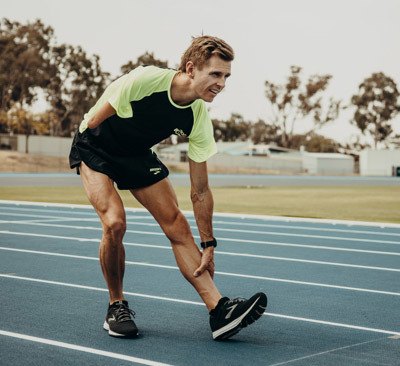 HOW YOU CAN HELP

To make a donation privately or on behalf of an organisation, or to enquire about donations made through the Australian Sports Foundation, visit the How You Can Help page or email us at: info@sportsfoundation.org.au.

On behalf of the Board of the Australian Sports Foundation

CHAIRMAN OF THE BOARD

CHAIRMAN OF THE BOARD